Want to stay up to date?

Would you like to receive the latest information about our event? Then sign up to be notified below.

The first festival of its kind in Africa

We aim to provide a unique and once-in-a-lifetime musical experience in the heart of Africa. Working in close collaboration with international tour agencies, we also make it possible for our visitors to experience the natural beauty of Rwanda by offering many other tourist activities during their stay.
The annual festival will feature international artists, covering musical styles such as reggae, hip-hop, afrobeat, and also local artists showcasing traditional African styles. 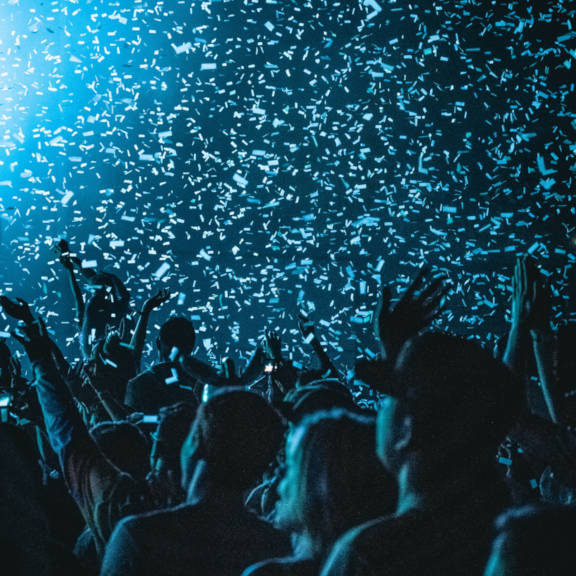 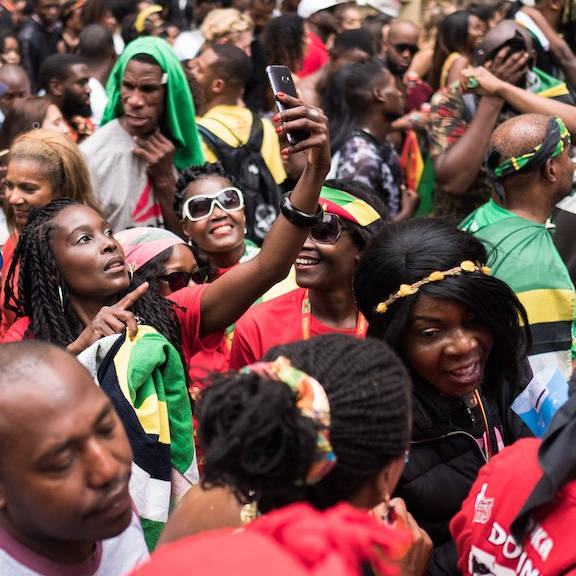 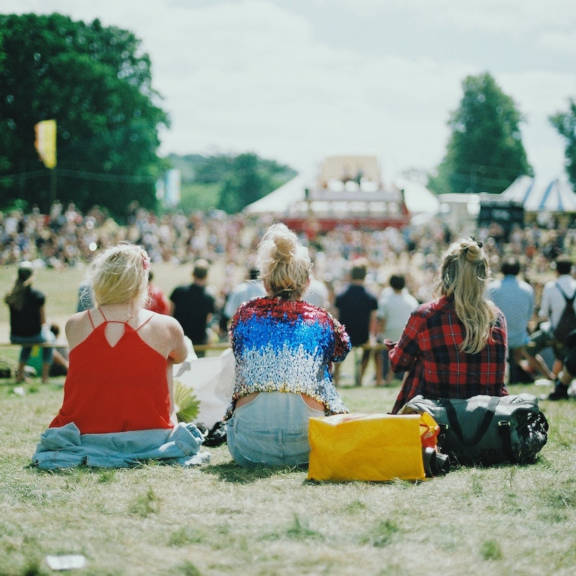 Stay tuned to find out about our lineup

Want to be notified about our lineup?
Then sign up to our newsletter – Don’t worry, we will only send you important information. 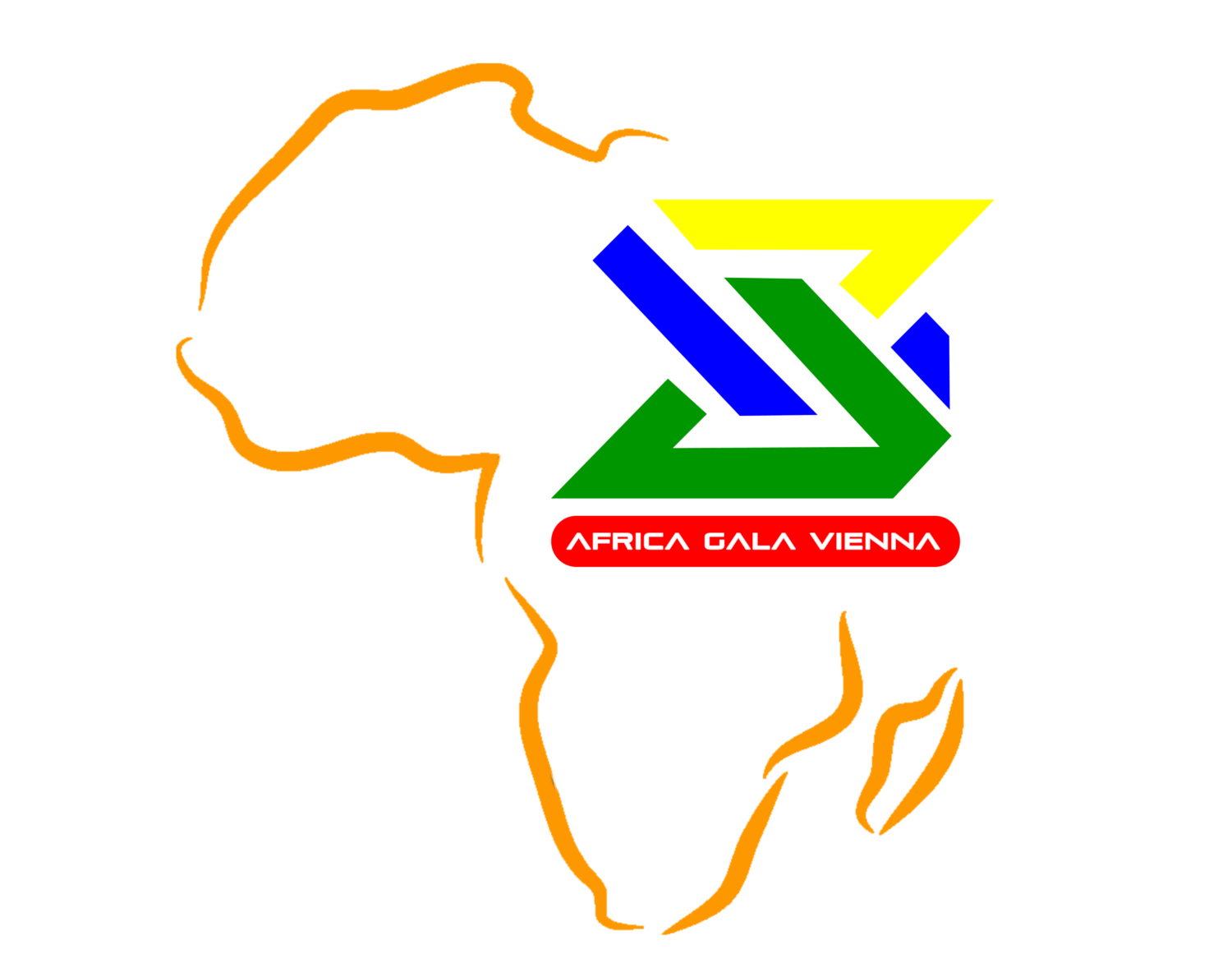 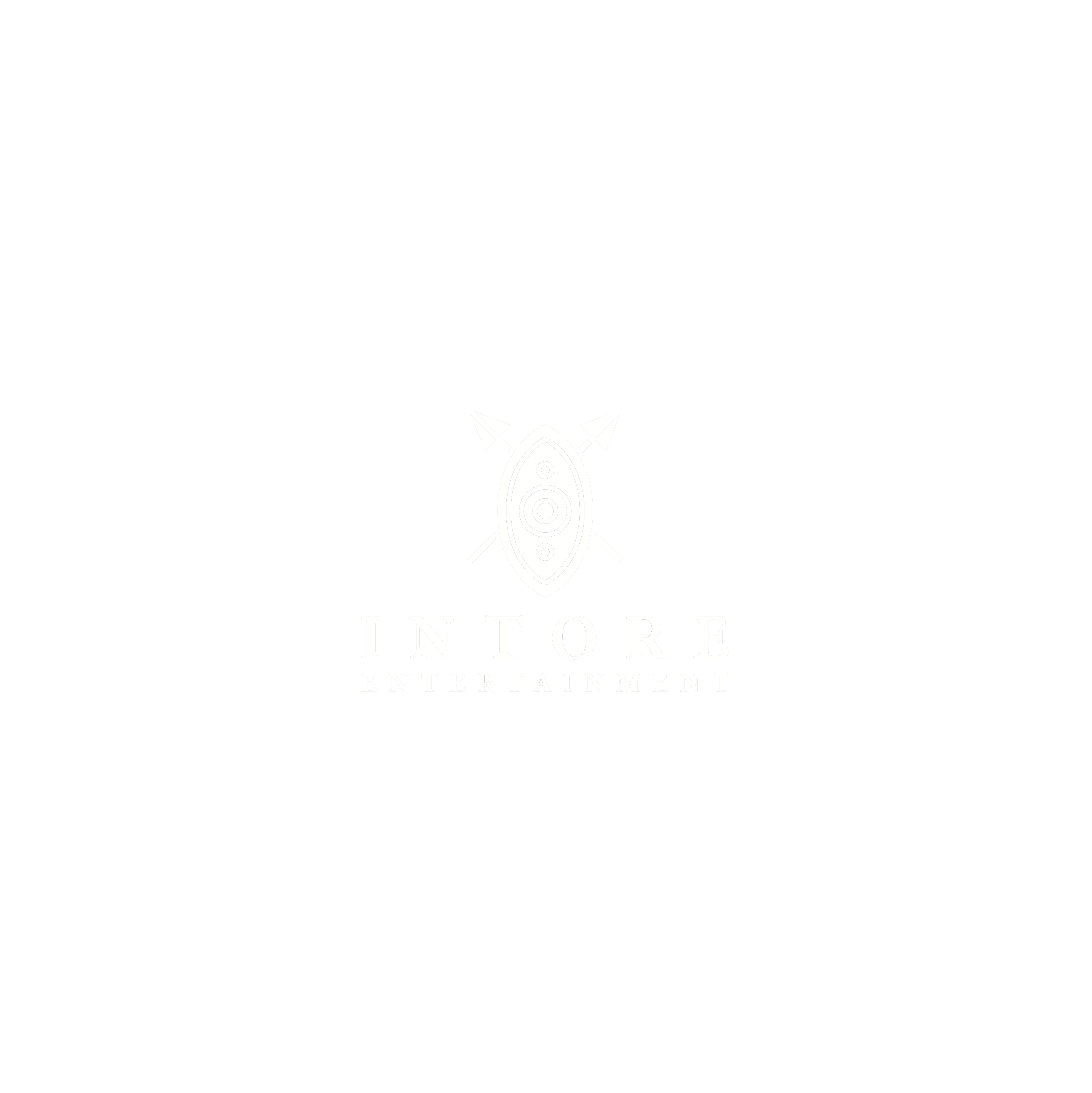 Through our partnership with Ethiopian Airlines and Ethiopian Holidays, we will be offering a range of tourist activities in combination with the Hill Festival tickets. Ethiopian will be using their vast experience in providing world-class tour packages for international travellers, and will also offer a substantial discount on the price of flights to Rwanda for Hill Festival ticket holders.

What is Hill Festival Kigali?

Hill Festival Kigali is all about people coming together and having an experience of a lifetime while listening to great music in a beautiful setting in the heart of Africa. Our aim is to strengthen the local community identity and spirit by providing a platform for international and local artists to showcase their talents to a broad and international audience.

What we want to achieve

A unique and unforgettable musical experience

Creating awareness and appreciation of African culture and heritage

Rwanda is a country known for its breathtaking scenery, often referred to as the land of a thousand hills. The country has spectacular natural beauty, and extraordinary biodiversity in regions with volcanoes, rain forests and sweeping plains. Visitors come from all over the world to experience the four national parks and safaris, as well as the world-famous gorilla tracking tours.

Rwanda’s capital city Kigali has been ranked the second most popular destination in Africa for hosting international Conferences and Events. Rwanda itself has been awarded for its leadership in tourism and economic competitiveness. Aside from being a particularly safe African destination for international travellers, Rwanda is also famed for being “Africa’s cleanest country”. 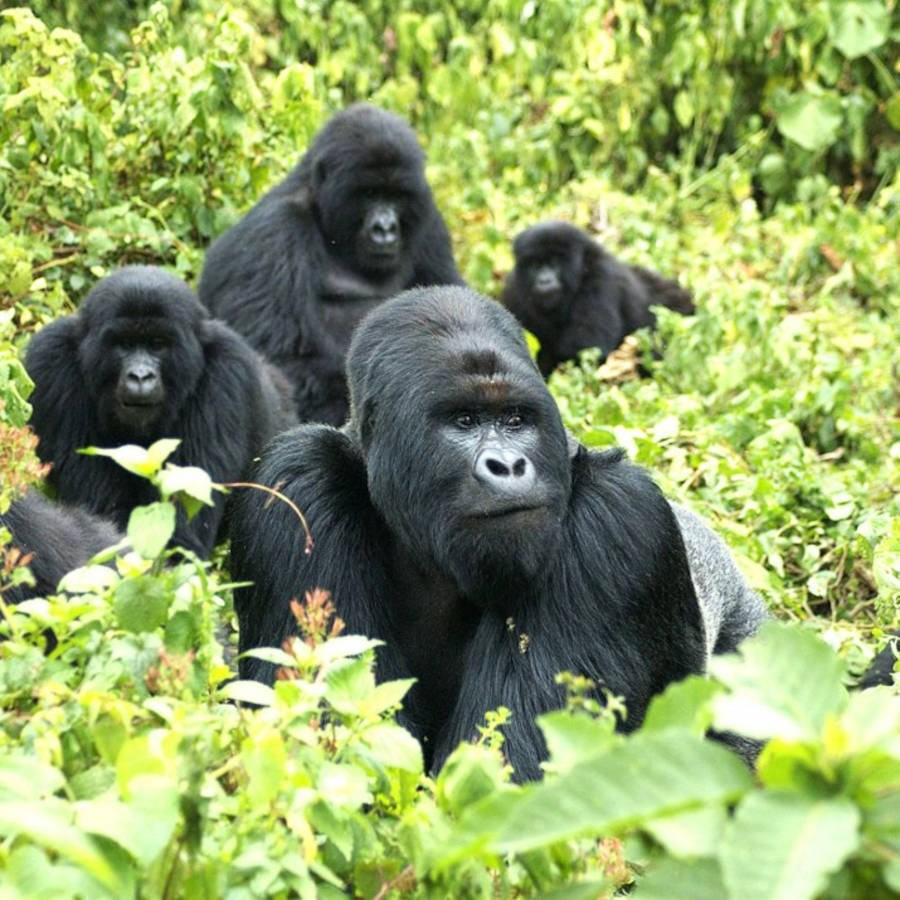 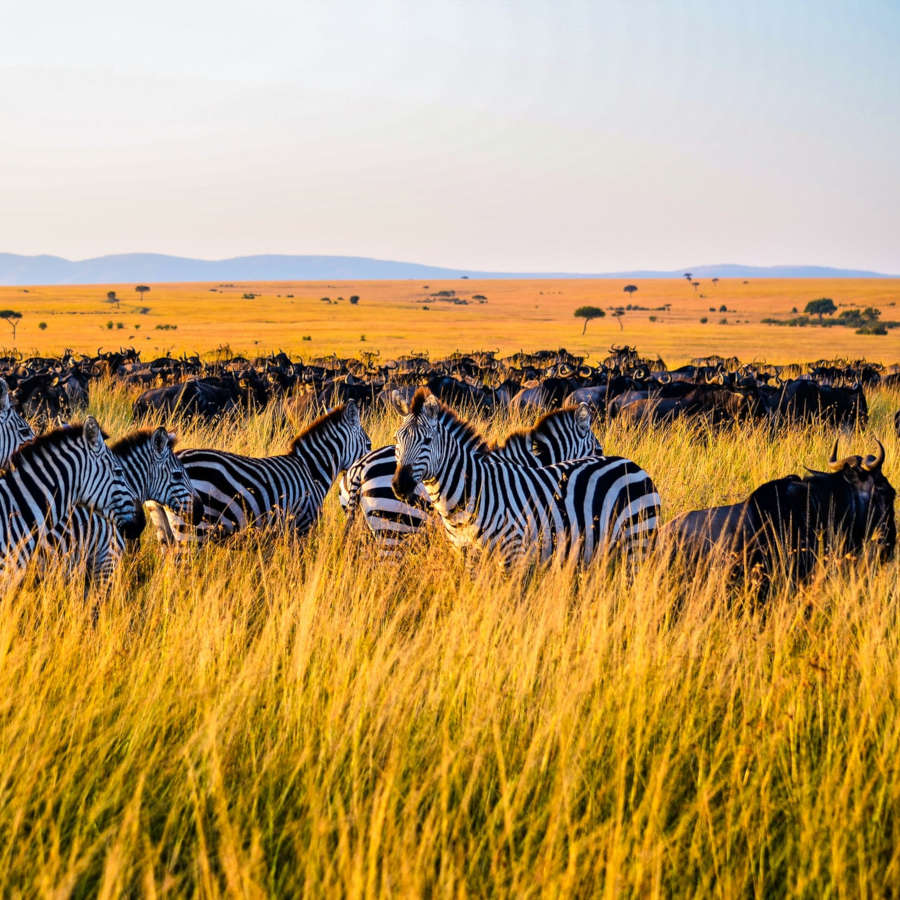 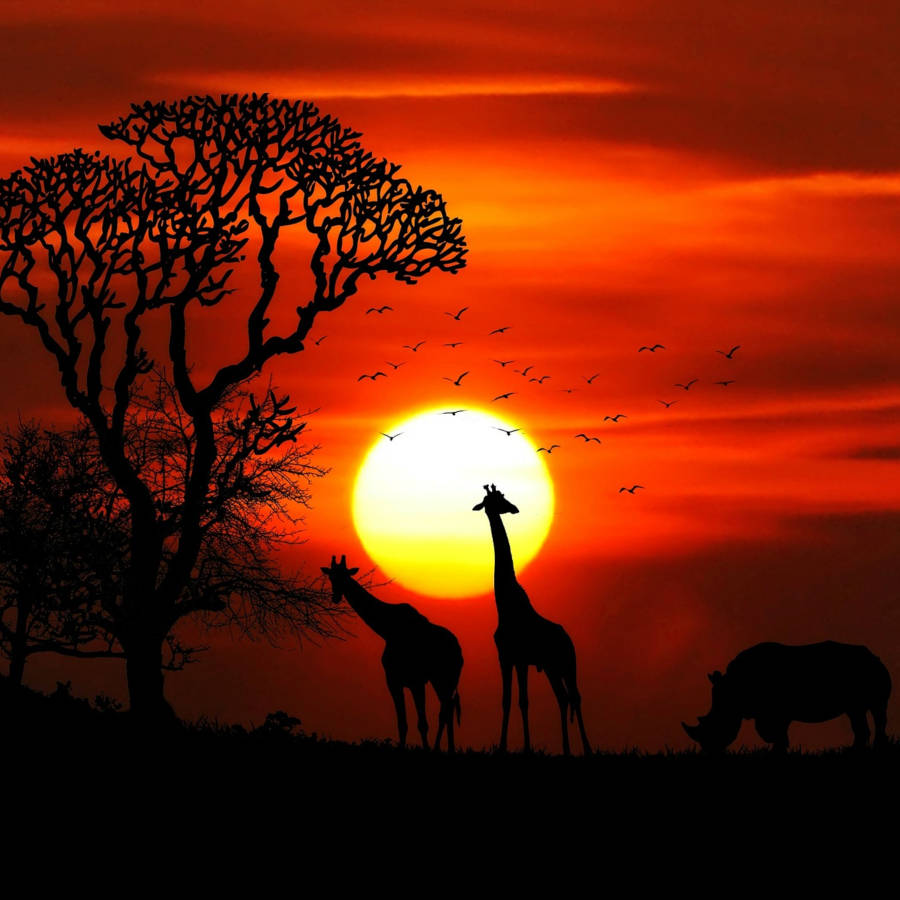 We are having fun on 4th and 5th August 2023 at @canalolympia.rebero 🥳♥️ #visitrwanda_now#hillfestivalkigali#africa#checkoutrwanda#checkoutafrica#nworldwide#music#travel#peaceandlove

Will you be there ? If yes drop fire emoji in the comment 🥳🔥 #visitrwanda#visitrwanda_now#hillfestivalkigali2023#checkoutrwanda#nworldwide#checkoutafrica#rwandaupdates#kigali#peaceandlove

What is Hill Festival?

Hill Festival is the first edition of an annual festival located in beautiful Rwanda. Its aim is to provide a unique musical experience and Africa’s first music festival of its kind. Through partnership with established international airlines and tour agencies, visitors will be able to experience many other aspects of the country during their visit.

Hill Festival will be held at Canal Olympia Rebero in Kigali (see image below for event map). Further information on the venue will be added here as soon as its available.
The event will be held here. Why should I join?

Because Hill Festival will be THE festival to attend in 2023. You will meet amazing people, listen to great music both by prominent musicians as well as rising stars from the region and you can discover beautiful Rwanda, home of the biggest free living population of the mountain gorilla.

Where can I buy tickets?

Ticket sales will open soon via our website. Tickets can be bought using all major payment methods via our secure webshop. Printed tickets will also be available within Rwanda at local outlets, and payable by telephone money payment systems commonly used in the East Africa region.

How can I get to the festival?

Kigali is situated in the center of Rwanda and it is easily accessible by air, bus, car, or a combination thereof.

A number of big international airlines fly directly to Kigali:

Do I need a visa to enter Rwanda?

Rwanda has an open visa policy where all nationalities get visas on arrival with visa waiver for all citizens of Member States of African Union, the Commonwealth, and Francophone countries, while the rest of the visitors pay $50 visa fees upon arrival.

What to do in the area?

Kigali has much to offer as a conference and tourist destination. The ‘Land of a Thousand Hills’ is home to some of the region’s most iconic tourist attractions, all within close proximity of the capital. Kigali city hub is ideally positioned to allow easy access to an incredible offering of pre- and post-conference tours to explore Rwanda’s natural and cultural attractions. A number of half-day Kigali city tours are available, as are full day, two day/one nights, and longer excursions into Rwanda’s spectacular national parks. A number of community based tourism experiences also offer travelers the opportunity to experience cultural life in local areas.

Rwanda boasts undulating green landscapes of hills and coffee and tea plantations as well as picturesque volcanoes and the scenic Lake Kivu, where one can also find many beautiful resorts and islands worth visiting. Rwanda is home to one-third of the world’s remaining mountain gorillas, one-third of Africa’s bird species, fourteen species of primates, and a game reserve. Rwanda’s communities are also filled with graceful dancers, colorful crafts, delicious cuisine, and the friendliest people. A rich culture of music and dance, a growing contemporary art industry, and wonderful crafts including pottery, basketry, painting, jewelry, woodcarving, and metalwork will provide visitors with much to admire and take home as keepsakes with its bold culture, and unique history preserved throughout the country, Rwanda will offer a one-of-a kind experience to delegates and visitors before, during, and after the festival.

If you have any questions, just get in touch with us. We’d love to hear from you!